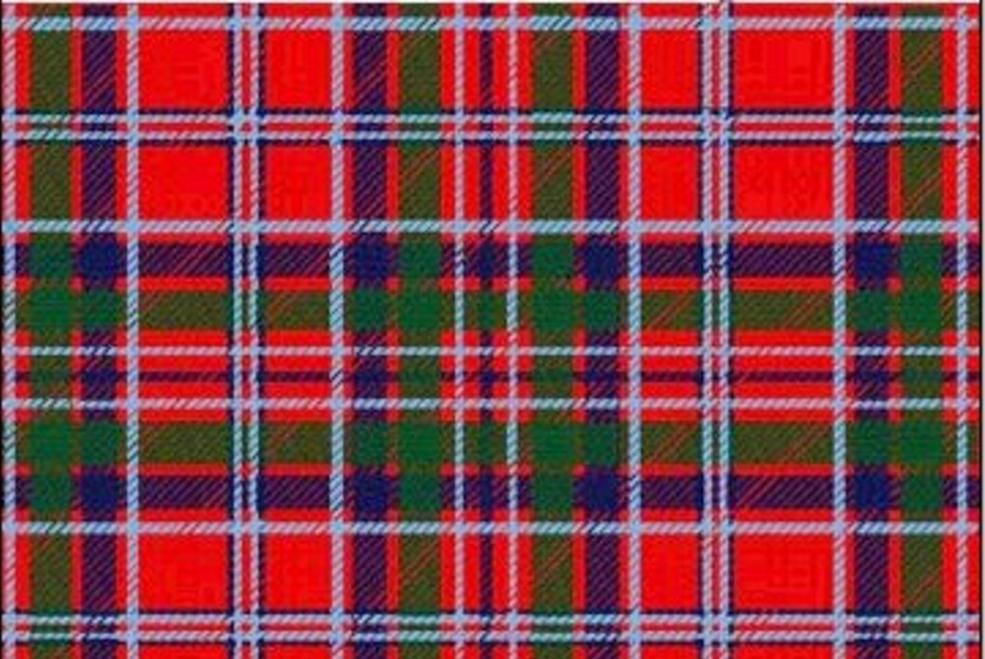 I am delighted to say that I have now had a fair bit of communication with the Reporting Officer who has been appointed by the Lord Lyon King of Arms to oversee the Convention.   I confirm it will be held in Inverness late in the afternoon of Friday 15th April 2016.   That is so that those of you who are in the further flung areas to which our Clan extends can participate by Skype.   The Reporting Officer has confirmed that anyone who has the name MacGillivray or any of the various derivations of it is entitled to attend.   However, attending does not mean that you can vote.   Who is entitled to vote has still to be confirmed.   In the “old days” the number was usually restricted to around 20/25 of the major landowners in a Clan but that does not apply nowadays.     It is restricted to one vote per family however and I await clarification if that means a nuclear family e.g Father, Mother and however many children they have or whether it is any wider than that     That is so that the voting is not disproportionate.

The procedure is that a formal notice of the Convention will be intimated.   This will be for publicising on the various Facebook page and web sites and will also be publicised in the Scottish newspapers which cover Inverness and the West Coast of Scotland.   That will invite applications and indicate to whom they should be submitted.   Anyone thinking of submitting an application should be putting together a resume of their particular attributes for the position and be thinking of what they will want to say at the Convention to persuade people to vote for them.   I have put a number of questions to the Reporting Officer to get as much information as possible to try to answer as many of the questions you will all have.   If I can make the process as clear as possible I am hoping that there will not be many questions left to ask!

We are currently looking at accommodation for the afternoon and it would be extremely helpful if I could know as soon as possible who is planning to attend.   It would also be helpful to know who would wish to participate by Skype so that I can set up the contact details before hand.